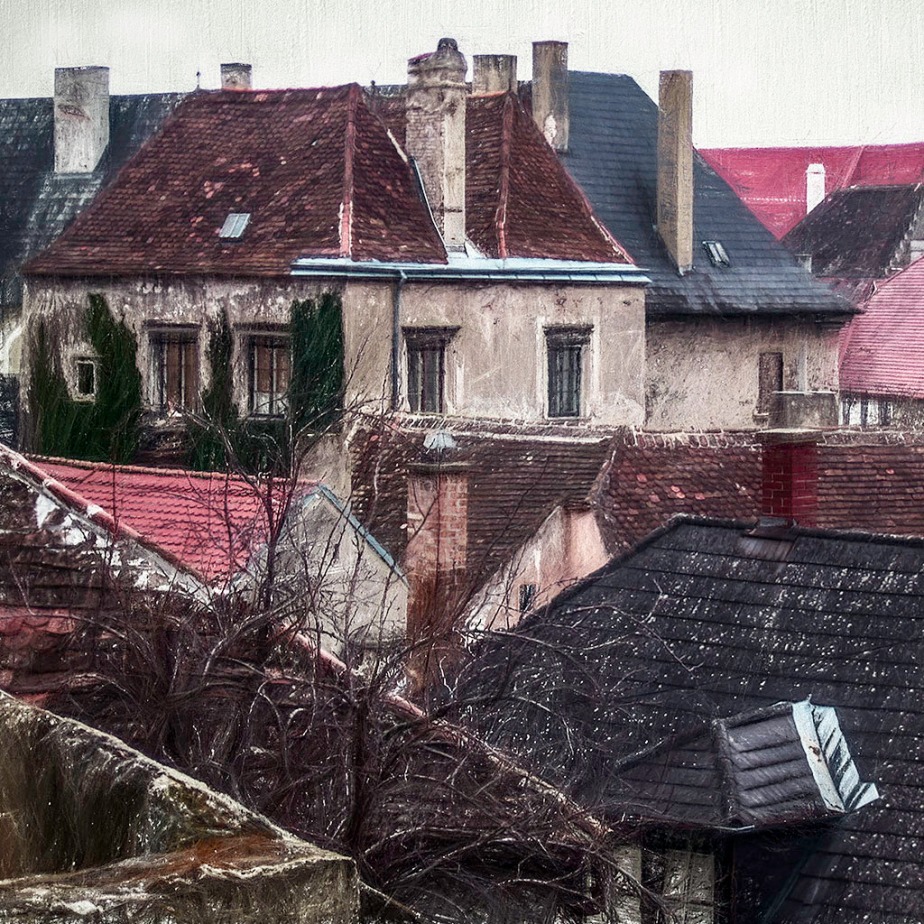 A summer evening balloon ride over the Cotswolds from Stratford-upon-Avon to Stow-on-the-Wold.

A stationary steam engine just outside the engineering sheds on the Great Central Railway in Loughborough.

For enthusiasts, this is the LMS 8F Heavy Freight Locomotive No. 48624 built by the Southern Railway Works in Ashford, Kent in 1943. 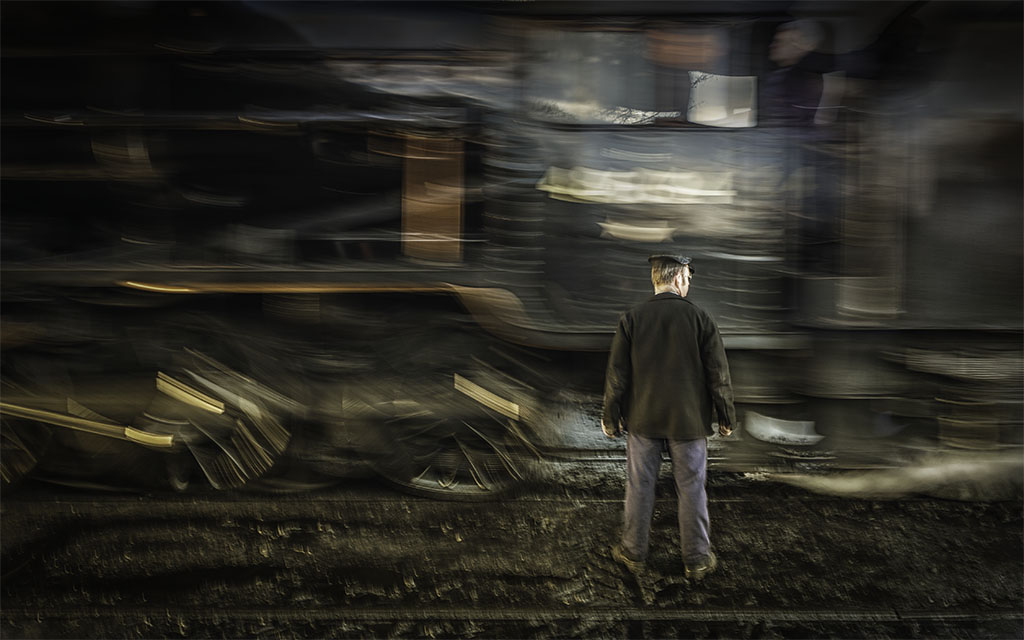 A passing steam engine on the Great Central Railway in Loughborough.

Accepted for exhibition as a print at Midland Counties Photographic Federation MidPhot 2018.

Unfortunately I can’t remember the exact location but somewhere on the picturesque coast of County Kerry, Ireland. Some treatment required to recover a not so great quality JPEG original.

Available on the App Store from today, programmed by Mixed Reality, the Glossop Times App has been produced as part of an AHRC Digital Transformations project called Affective Digital Histories – Recreating De-industrialised Places, 1880s to present. The project was a collaboration between the University of Leicester (lead partner) and De Montfort University. It has involved the 3D reconstruction of key mill buildings from Glossop (a former mill town in North Derbyshire), the development of this iPad App mapping Glossop from the 1880s to the present, the recording of oral histories, as well as the production of animations, creative writing and video material.

The App itself documents the transformation of Glossop from the 1880s, through the 1950s, 1970s and 1990s to the 2010s. The App does this by providing a range of digital content that is accessed through either a series of virtual newspapers or historical maps for each of the five time periods. 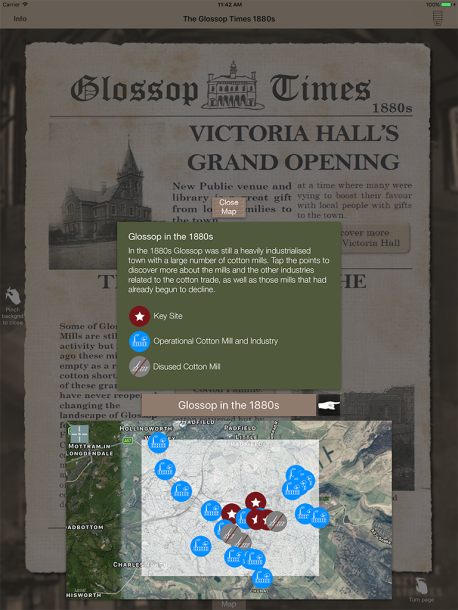 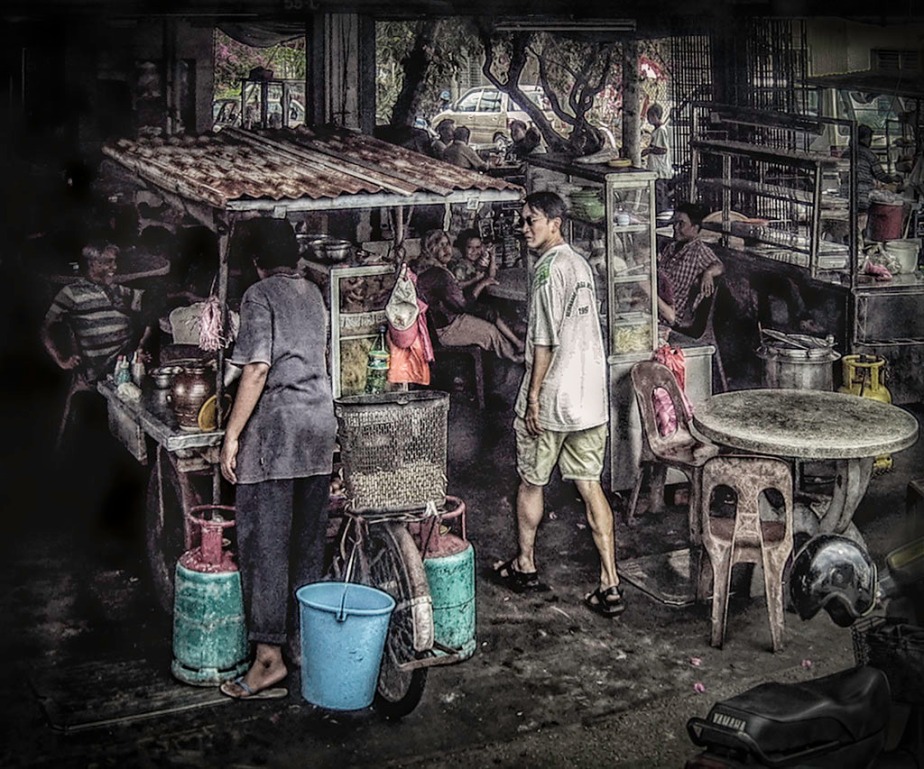 A street cafe by the roadside near Melaka, Malaysia.

Photograph of the Petronas Towers taken from my hotel whilst on a business trip to Kuala Lumpur a few years ago.

This is part of the ruined remains of Wroxall Priory in Warwickshire. The Priory was founded c.1135 and occupied by nuns of the Order of St Benedict. It was built by Hugh, Lord of Hatton, in thanks for his release after seven years’ imprisonment in Jerusalem during the Crusades.

Empty chairs in a wedding marquee at Wroxall Abbey, Warwickshire.